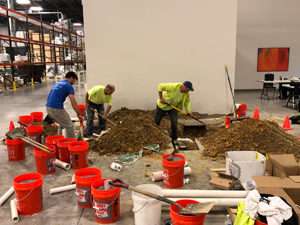 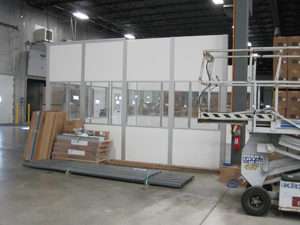 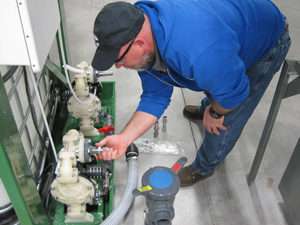 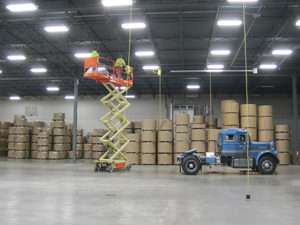 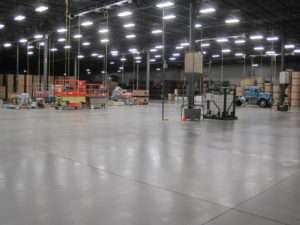 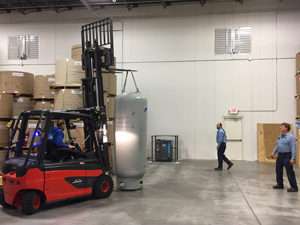 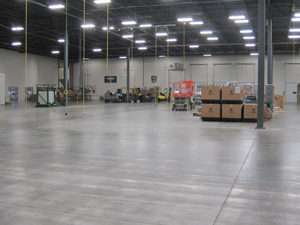 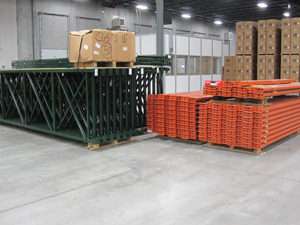 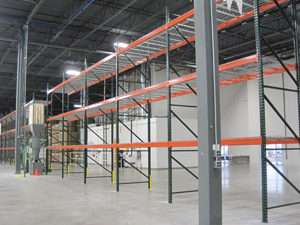 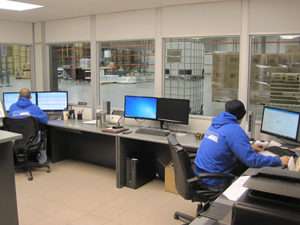 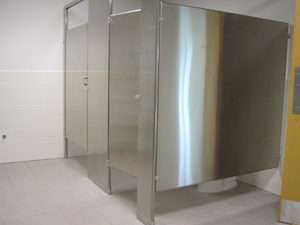 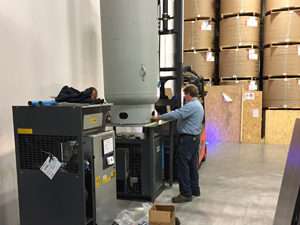 Due to the growing demand of paper tubes and cores, Yazoo is proud to announce that the company has made a further investment with the addition of manufacturing lines at our Hanover Distribution Center located in Hanover, Pennsylvania. The project started back in the summer of 2017 with planning for the expansion and figuring out the layout of the new production lines.  The first phase started with infrastructure and kicked off in the fall of 2017, with the completion of the infrastructure coming to a close by December 2017.

Projects during phase one consisted of hooking up electricity for the incoming manufacturing lines, adding a large compressed air system, dust collectors, top-of-the-line glue systems for each winding line, brighter lighting, additional bathrooms, a new production office, as well as a new racking system within the production area.

Continue to follow along as we will be posting the next three phases this month! 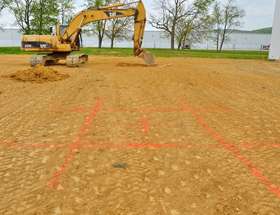 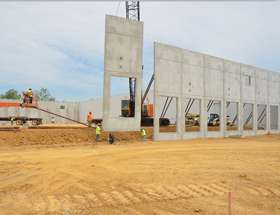 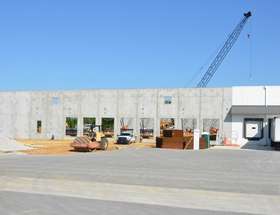 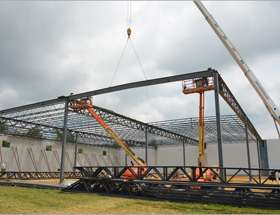 In late April, we officially broke ground on the expansion of our Distribution Center.  After only three years in operation, we are doubling the size of this facility to a total of 90,000 square feet.  Conewago Enterprises, Inc. has been working hard and diligently to keep the process of the expansion moving.  With the weather cooperating, Conewago was able to set the walls in a matter of days and the roof will soon be completed as well.

The expansion will allow Yazoo Mills to better serve our customers through an increase in product offerings, speed to market, and help the company meet an ever-growing demand for our products.  This project is targeted to be completed by August.  When completed, Yazoo will operate two facilities, totaling 240,000 square feet.