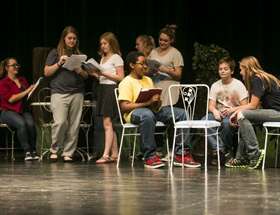 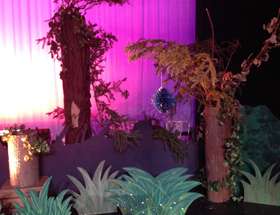 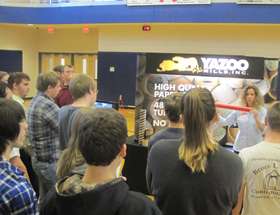 As a company, we like to venture out and meet potential employees face-to-face, opposed to the traditional filling out an application online.  This allows us to get a better feel for prospective employees and engage in casual conversations, making the jobseekers feel more comfortable.  Job fairs allow us to get our name out there as well as educate people on who we are, what we do, and the jobs we have available.

Yazoo Mills attended three job fairs between the months of March and April.  On March 31st, Spring Grove Area High School hosted their Business and Career Expo and had over 60+ exhibitors.  Companies met with Junior and Senior students in the morning and then the evening session was open to the public.  On April 2nd, HACC Gettysburg hosted their annual job fair and was well attended by college students.  The last one we attended was the HARHA job fair at Cross Keys’ Banquet Center with over 40+ exhibitors.  Overall, we were happy with the attendance of each expo and since their conclusion, we were able to hire a few employees that we had met through the job fairs.