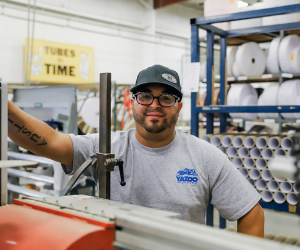 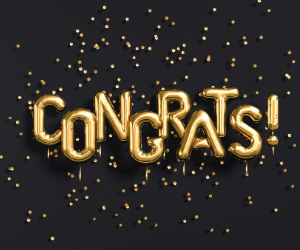 “Success travels in the company of very hard work. There is no trick, no easy way.” – John Wooden

Meet Kevin Bachota | A hard working Yazoo employee who has been with our company for 11 years and strives each day to make an impact not only on his team but also the company and our 15,000+ customers. Kevin works vigorously at any given task and completes it with maximum efficiency; always going above and beyond what is needed. He’s passionate about learning new skillsets and helping take the company to the next level which has landed him the promotion to Winding Supervisor.

In his new role, he is responsible for scheduling the work orders between machines in Winding to meet customers’ deadlines, maintaining high quality standards while ensuring that his operators are also focused on quality and communicating with various department supervisors to ensure efficiency across the board. He also focuses on driving company policy & discipline, ensuring all safety procedures are acknowledged & followed and leads, teaches and coaches his team to be successful as well as have the tools and knowledge to continue operating as the supplier of choice for paper tubes and cores.

Kevin contributes his 11-year tenure at Yazoo to many different things. He says “Yazoo Mills is a family-owned company and the people that work here have become a part of my family, literally. The pay and benefits are second-to-none in the area, career advancement opportunities and safety is a priority that is taken very seriously.”

In his spare time, you can find Kevin spinnin’ the DJ table at weddings and events, spending time with his family, coaching his son’s travel baseball team or grilling and relaxing by the fire.

Congrats on your well-deserved promotion, Kevin! We’re excited to watch you grow in your new position. 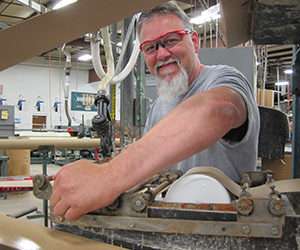 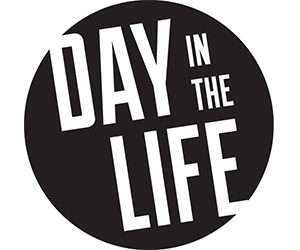 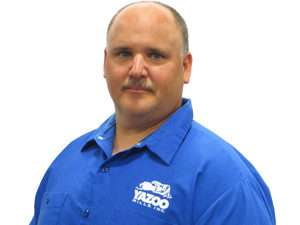 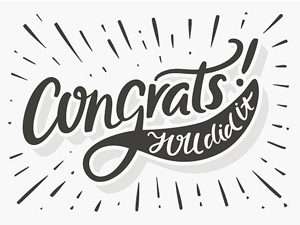 In today’s working world, it seems almost impossible to find good employees that are looking to stay at a company for a long time and make a career out of their work. When it comes to working at Yazoo Mills, we treat everyone like family which has contributed to our success of employees who remain with the company for many, many years.

Meet Donnie Myers. Donnie has been with Yazoo for almost 20 years now and has worked all of those years in our Winding Department.  When he first started his journey with the company, he held the position as a Winding Operator.  As time went on, Donnie was promoted to 2nd shift Winding Supervisor, in charge of over 15+ employees and managing the night shift production order and manufacturing flow.

Through Donnie’s hard work and dedication, he has recently been promoted to 1st shift Winding Supervisor at our newly expanded manufacturing facility located in Hanover, PA.  In his current role with the company, he schedules orders, checks for quality and makes sure that the production is flowing smoothly.  When asked what he likes best about working at Yazoo over the last 19 years, he said “The pay is the best in the area and the benefits are awesome – you really can’t beat what Yazoo offers.  Along with excellent job security, I also like that the employees are given the opportunity to make advancements within the company.”

During his free time, you can find Donnie doing all things outdoors – hunting, fishing and boating. He also likes spending time with his family, traveling around the country to support his boys who compete in archery tournaments.  Congrats on your well-deserved promotion, Donnie! 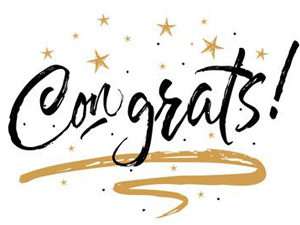 We are pleased to announce the promotion of Jesse Smith as our new Winding Supervisor at our New Oxford, PA manufacturing plant. Smith joined Yazoo six years ago, holding positions in our Winding Department as a nightshift operator, dayshift operator, and lead person – all of which led him to his new role within our company.

In his new position, Smith schedules orders for production, checks quality of products, and makes sure that the work, orders, and products are flowing smoothly through the plant. When asked what he likes best about working at Yazoo, he replied with “The stability, great benefits, and the opportunity to grow as an employee within the company are just a few of my favorite things about working at Yazoo.  I’m given the opportunity to better myself and add to my knowledge base for the better of the company.  It’s great working for an employer that truly puts their employees first.” Mr. Smith brings extensive knowledge and experience to his new role within Yazoo’s Winding Department.

In his spare time, he likes to spend time with his wife and two-year-old son, Cash, hunting and fishing are pretty high up on his list of outdoor activities as well as going to the races and smoking a variety of food in his smoker. We are excited to see where Smith will lead his department and the company in his new position.  Congratulations on your well-deserved promotion, Jesse.  We are glad to have you as a part of our team!