Transitioning Into a New Role 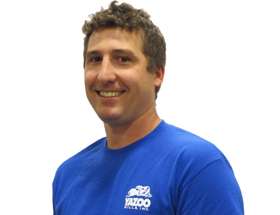 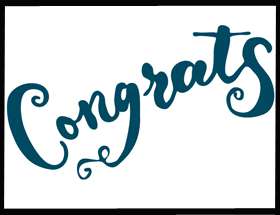